Meet our team that makes your experience at our office one filled with integrity, compassion, and quality care. 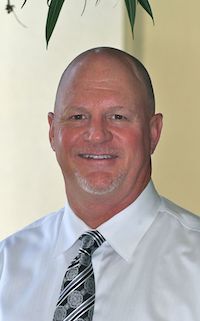 DDr. Taylor has been in practice since 1986. Born and raised in Camden, Arkansas, he attended Louisiana Tech University where he received a B.S. in Zoology. Dr. Taylor earned his Doctorate of Dental Surgery from Baylor College of Dentistry in 1986 and is also a Fellow in the Academy of General Dentistry. He moved to Mesquite to set up his practice and has now been there for over 30 years.

With a practice based on integrity and excellence, Dr. Taylor strives to help every patient achieve their oral health goals. Although being very conservative in his approach to dental care, he addresses each patient’s concern as if it was his own. Modern and advanced dental care is always discussed, along with other options, with the understanding that each patient’s situation is unique. Continuing Education is important to Dr. Taylor and being involved in two prestigious study clubs (Dallas Study Club and Spear Study Club), and attending continuing education courses, he stays abreast of and learns about the new ideas in dentistry. His practice utilizes modern dental techniques such as digital radiography and digital impression taking. Of course, nitrous oxide sedation is available, but he also offers oral sedation and IV conscious sedation as alternatives.

Faith and family are the most important things in Dr. Taylor’s life. He has been a Christian from an early age and values his relationship with God as his top priority. Weekly Bible studies with friends and time with high school aged young men at LakePointe Church in Rockwall are cherished times. Dr. Taylor has been married to Kim since 1987 and they have two boys. Brooks has a Masters of Accountancy from the University of Arkansas and after beginning his career in public accounting, is now in the corporate accounting world. Mason is also a University of Arkansas graduate, having received a degree in civil engineering. He is now attending law school at the University of Texas.

As for hobbies and interests, Dr. Taylor is a sports enthusiast. Having played several sports in high school and starting out playing football in college, he continued playing baseball, softball, basketball, golf, and most anything else with a ball, recreationally through and after dental school. For the last several years, golf has been the sport of choice and he enjoys playing with friends and his sons. Having grown up in Arkansas, and his sons attending the U of A, he and his family are avid Razorback fans. 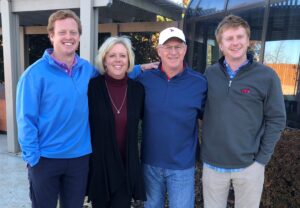 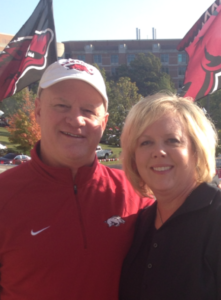 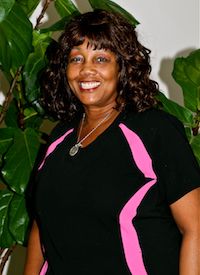 Lyn has been working with Dr. Taylor since 2006 and has been in the dental field for several years. She enjoys being the office and appointment coordinator and is also a certified dental assistant. She has two awesome sons, twelve wonderful grandchildren, and four great-grandchildren.

Martee joined Dr. Taylor’s team in June of 2014. She and her husband, Steve, moved to the area from Utah where she gained over 20 years of experience in an orthodontic practice. She has three children and six grandchildren and is loving becoming a Texan. 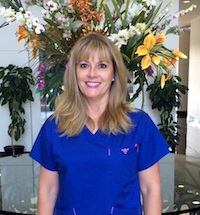 Kitsy has been a part of Dr. Taylor’s practice for almost 20 years and has developed many close relationships with her patients. She is married to David and has two married children, Kyle and Kelli, who have blessed her with four incredible grandkids. 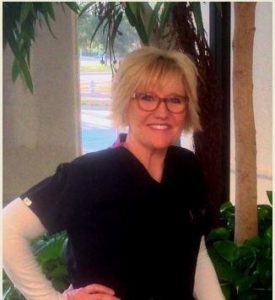 Neva joined Dr. Taylor’s practice in 2013. She and her husband, Larry, moved to the area from Sulphur Springs in 2012. Neva received her RDH in 2009 from Northeast Texas Community College. Neva has two adult children, Zach and Maurie along with three grandchildren. 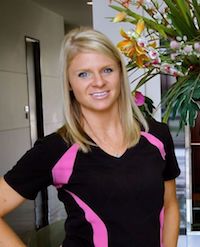 Ashley has worked for Dr. Taylor since 2006. She is a 2002 graduate of Mesquite Poteet High School and received her RDA from the Texas State Board of Dental Examiners in 2005. Ashley is married to Matt and they have a beautiful daughter, Jordan, along with a handsome son, Colton.

Amber is a new addition to our wonderful team. She has almost 5 years of experience as a registered dental assistant. Amber lives in Kaufmann with her fiance and their five children. She enjoys the outdoors and especially loves fishing!

You can schedule your next appointment with us online!

Let's continue the conversation over on your social network of choice.